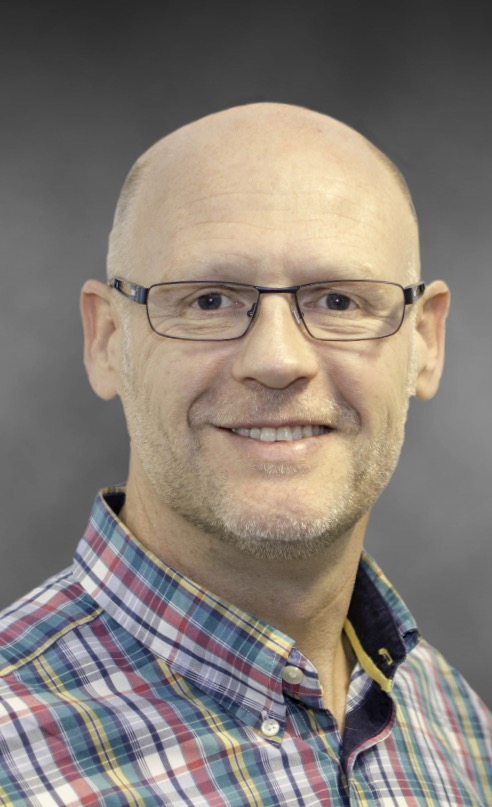 Bill is one of the UK’s foremost Clinical Dental Technicians and is the Director of the London Dental Education Centre (LonDEC) and Senior Clinical Teacher at Kings College London Dental Institute. He also works as Opinion Leader on behalf of a number of global dental organisations.

Prior to his appointment at LonDEC Bill was the Head of Dental Technology at Guy’s, Kings College and St Thomas’ Hospitals.

He qualified in 1986 and spent the next 10 years working as a Dental Technician in the U.K and abroad where he gained advanced qualifications in fixed and removable prosthodontics. Prior to his appointment as Head of Dental Technology Bill worked in commercial dental laboratories, the Armed Forces and as the Chief Instructor in Conservative Dental Technology at Guy’s Hospital Dental School.

In 1999 Bill completed a Masters Degree in Business Administration (MBA) at one of London’s Business Schools where he graduated with a distinction.

Bill has lectured extensively within the UK and also lectured internationally on many dental technology topics and in 2009 was short-listed for the Smile Awards – Aesthetic Technician of the Year. In 2010 he recieved the Highly Commended award for CDT of the year at the UK’s Dental Awards ceremony.

Bill serves as the CDT representative on the Faculty of General Dental Practice Dental Care Professional Committee at the Royal College of Surgeons of England, and as the representative on the All Party Parliamentary Group for Dentistry. Bill is also an Advisory Board member to the British Association of Clinical Dental Technology.

He is a Study Club Director for the International Team in Implantology and supports the Chitrakoot dental charity in India where he helped set up dental facilities to benefit one of the poorest communities in the world.

Bill sees patients at the Changing Faces Denture Clinic in Surrey and Harley Street. It is here that he treats patients requiring full and partial dentures. Working alongside other members of the practice team Bill also provides implant-assisted overdentures.

A few words from Bill…

“We see a lot of patients that have been unhappy with their existing dentures. Most of the time we can find a solution that improves the situation and gives a more satisfactory appearance and better function. If you want to find out if this is a possibility for you, please call or email for a free consultation where you will be able to fully explain the problems you have and you will be given an idea of what is realistically possible and what any costs might be.”

If a patient feels they may need to replace their complete dentures what sort of things should they consider?

Patients generally wear the same set of complete dentures for far too long and as a consequence their dentures look visually poor. Also the patients teeth wear down over time so the bite over closes. This causes a lack of facial support and can also make denture wearers look older than they are.

Why does a patient who has partial tooth loss need to be seen by a Dentist before a Clinical Dental Technician can begin treatment?

A Clinical Dental Technician is a Dental Care Professional registered with the General Dental Council. All dental professionals should work according to their scope of practice and therefore a patient who may require a partial denture first needs to be seen by a Dentist. Together with the Dentist a CDT would have considered:

The CDT will then work to a prescription or treatment plan. In my experience all patients are grateful for the team approach and those who haven’t seen the Dentist for some time are glad that they did.

What is a partial denture and what are the benefits to wearing one?

A partial denture replaces individual missing teeth. It can be made from either a gum-coloured plastic, flexible resin, or a metal alloy, which then hold the individual replacement teeth in place. As well as improving a patients smile by filling spaces left by tooth loss the bite is also restored with a complete dentition. Partial dentures also prevent remaining natural teeth from drifting and rotating into awkward positions. By working closely with a dentist, a Clinical Dental Technician can use the patients remaining teeth to stabilise their dentures.

Find clinics near you…

Enter your postcode below and we will find the closest denture clinics to you.
Dental Implants
Dental Implants are a method of replacing a whole tooth or teeth, including the root.
Read More >>